We Are Custodians of this Planet Earth Learn To CO-Exist With Nature.

The Earth does not belong to human beings; human beings belong to the Earth” Earth is a beautiful living planet in the Universe and the common habitat of more than 7 billion human population and millions of species of biodiversity. Our Earth provides us with food, shelter and most of our requirements. Despite unavoidable free services provided by the earth to humans, we are not able to pay off her kindness to us. Rather we humans are being cruel to our Earth with our selfish activities. Mahatma Gandhi said, “Earth provides enough to satisfy every man’s needs, but not every man’s greed.” Human beings have destroyed many things. Due to the pollution we are breaking a terrible record, one that has never occurred in the history of mankind.


Animals and plants are becoming extinct thousands of times faster than they have done in the last 500 million years and, according to the International Union for Conservation of Nature (IUCN), if we don't do something about it now, within a century we will have lost 67% of the currently endangered fauna and 99.9% will be in serious danger of extinction. Every day we produce tons of degradable and non-degradable waste, and throw it anywhere recklessly. Smoke and harmful gases from our homes, vehicles and industries are suffocating her. We are disposing of dirty sewage, drainage and even chemicals recklessly, although we know that more than 7 billion humans, along with all plants and animals in this world, rely on water for their lives.

If we aren’t concentrating on saving those water resources, then in the near future water may be as expensive as PETROL or one-day people may die due to thirst. Despite huge noise by our jumbo population itself, we use loudspeakers for our entertainment & industries, airplanes or other noisy vehicles for our luxury. We destroy forests for agriculture & settlement. We build huge buildings, roads & factories beyond her carrying capacity. The establishment of nuclear reactors vastly affects the environment & human lives. We can make the world a better place by doing small things towards the environment.


We can organize environmental sanitation programs & afforestation programs in barren lands. We youths can appeal the government to bring eco-friendly development policies & proper planning of cities. We can organize orientation programs about climate change, its causes, and effects & mitigation measures in schools & colleges to induce other youths towards conservation of nature. Youths can initiate the concept of “Payment of Ecosystem Services (PES)” in society & emphasize homestay tourism in the villages. As a student of the forestry sector, I have the responsibility to aware local people about the importance of forests & effects of deforestation along with the new concept of carbon trade. Thus, for the sustainability of our planet, I promise to fulfil my responsibilities towards Mother Nature as a global citizen so as to protect my living planet from deterioration & to handover clean & green planet to our future generations. Maybe our single efforts may seem small but if thousands of youths can unite together towards nature conservation then one day our efforts will be a drastic step to protect our motherland Earth from destruction. 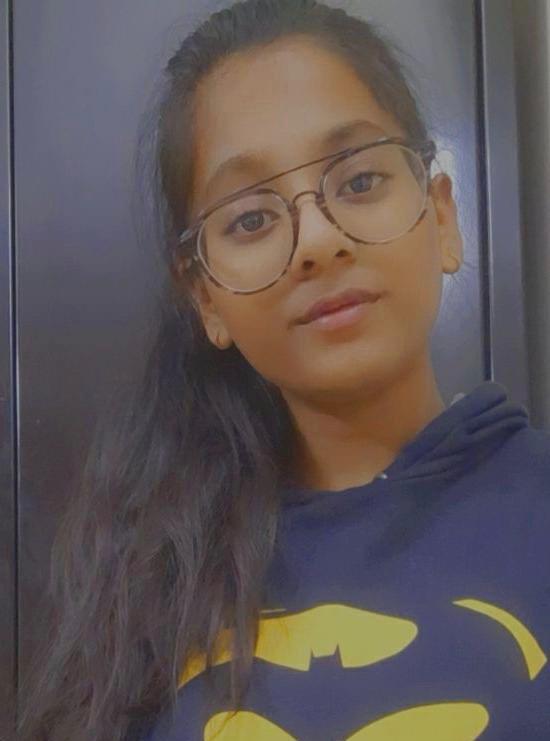